RGGI and why it’s good for Pennsylvania

Last year, Pennsylvania began the process to join a 10-state regional agreement aimed at reducing carbon emissions called the Regional Greenhouse Gas Initiative, or RGGI. With RGGI, polluting fossil fuel plants pay for the social and health costs of emissions they release into the air we breathe. Pennsylvania can then use the money from polluters to decide how it wants to invest in energy efficiency and clean job creation programs.

Here’s how other 10 RGGI states around Pennsylvania are already benefiting from being in the program*:

Carbon emissions cut in half!

Economies that outperform the rest of the country by 30% 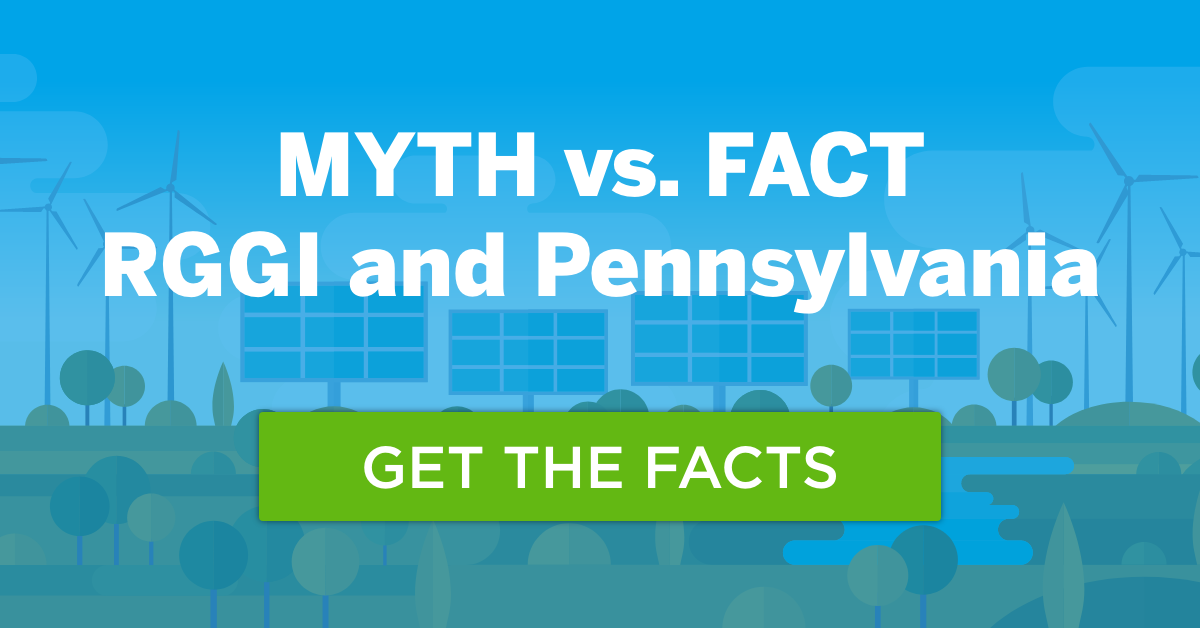 What supporters are saying

“RGGI will catalyze economic development through investments in infrastructure, renewable energy and energy efficiency that will prove especially meaningful to low-income communities where consumers could save money on electric bills." - Mandy Warner, director of climate and clean air policy at the Environmental Defense Fund, “Pennsylvania House advances bill requiring lawmakers to sign off on RGGI participation,” S&P Global Platts

“The results speak for themselves. Since 2008, power sector emissions have plummeted in the states belonging to RGGI at a rate almost double the rest of the US. Critically, GDP in these states outpaced growth elsewhere by 31% over the same decade, proving states don’t have to choose between the economy or the environment.” – Susan Dio, chairman and president of BP America, PennLive